On 23 June 2016 the United Kingdom voted in a referendum to leave the European Union. Even though the result was close: 52% to 48% this referendum set the wheel in motion and is considered the first milestone for the British exit (Brexit).

On 31 January 2020 the UK officially left the EU and started an 11-month transition phase, running to 31 December 2020. Both sides faced a race against the clock to sort out the future EU-UK relationship. The United Kingdom and the European Union have reached a last-minute compromise on a post-Brexit trade agreement, and on 1 January 2021 the country finally left both the single market and the customs union. European Commission President Ursula von der Leyen described the agreement as fair, balanced and right. Following ten months of tortuous negotiations, Ms. von der Leyen said in a press conference: "We have finally found an agreement. It was a long and winding road, but we have a good deal at the end of it. The single market will be fair and remain so."

However, the financial services were not included in the UK-EU trade deal agreed by British Prime Minister Boris Johnson in December, putting Brussels in a position to decide how much access UK-based companies will have to the vast EU market. The European Parliament has ratified the EU's trade and cooperation agreement with Great Britain, which has been applied on a provisional basis since the beginning of the year.  The largest agreement that the EU has ever concluded with a third country the post-Brexit deal finally came into force on May 1st. Starting January 2021 Officials from the European Commission, the EU’s executive body, and UK's Treasury department have been locked in discussions about the future of financial services. 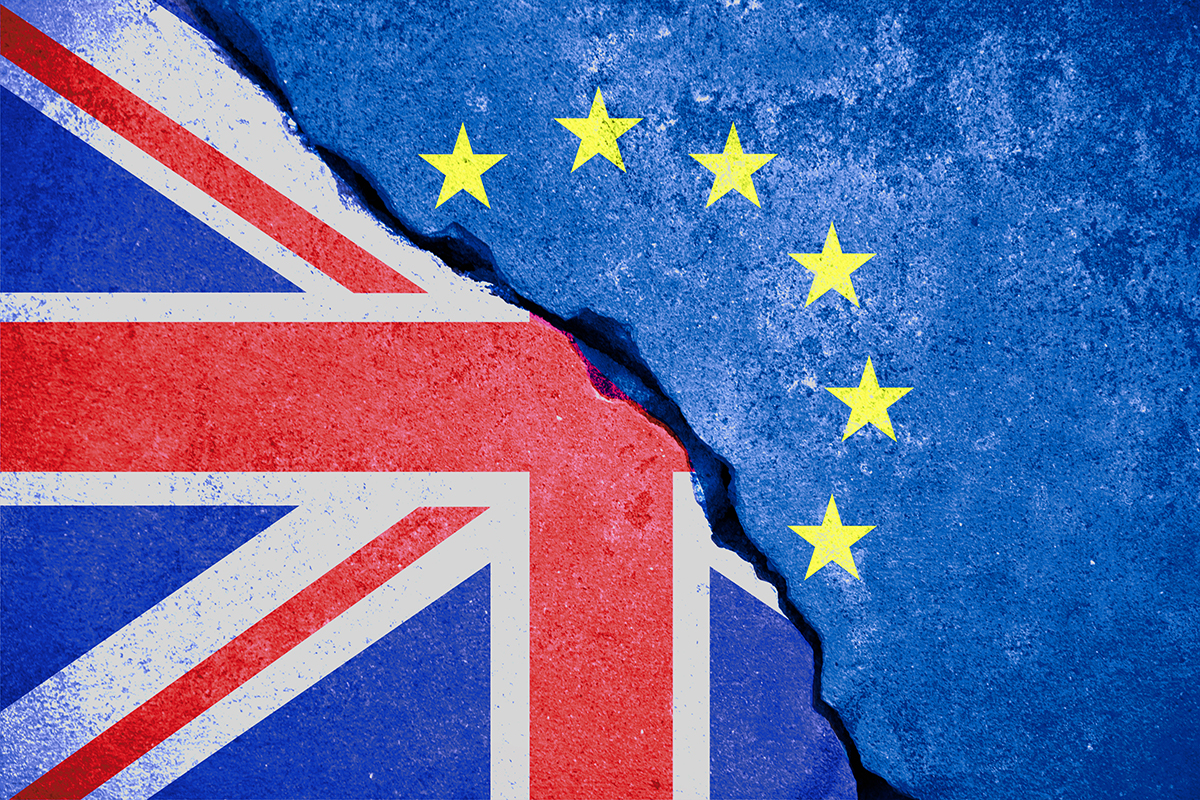 On the 26 March 2021 the HM Treasury announced that the Technical discussions on the text of the Memorandum of Understanding, which was agreed in a Joint Declaration on Financial Services Regulatory Cooperation alongside the Trade and Cooperation Agreement, have now been concluded. Britain's finance ministry mentioned that the memorandum of understanding will create the framework for voluntary regulatory cooperation and establish a regulatory forum which will serve as a platform to facilitate dialogue on financial services issues. The memorandum does not address the crucial issue of equivalence, which allows London-based firms to operate on the European continent. For equivalence to be agreed, it must be granted in 40 separate areas of activity, and these can easily be revoked.

For the time being, the EU has only granted two to Britain, while London has granted the EU equivalence in 17 areas. One of these, for example, allows European investors to use British clearing houses and another equivalence concerns securities deposits. Brussels' approach to London in this regard has been less favorable than the 21 equivalences it has with the United States, the 19 it has with Japan and its 15 with Singapore. The motivation could rely on the various indications from the UK government that it will seek to diverge from EU rules over time. EU is taking its time regarding any announcements on equivalence decisions as EU Commissioner for Financial Services, Mairead McGuiness, expressed that there is "no rush" in this regard. The loss of the European Economic Area (EEA) cross-border financial passport, which allowed UK companies to offer their services across Europe, has started to have an effect on the UK finance sector. Amsterdam has overtaken the British capital in European equity trading. Some six billion euros departed London for the EU on the first day of trading after Britain departed the single market. London is also fighting to maintain its standing as the best city outside New York for bankers and traders to do business. The British capital lost significant ground in the first Global Financial Centers Index published since the United Kingdom completed its exit from the European Union, barely holding onto its No. 2 spot in the ranking.

For nearly five years, Brexit has loomed over the City of London and the European financial services industry, with many international banks taking an early gamble to prepare for the worst-case scenario by strengthening their European operations, which allowed for a smooth transition when Britain left the customs union.

It is still difficult to assess the damage to Britain, especially as the pandemic has blurred financial outcomes. However, a few numbers are known and should be mentioned. It has been shown that over 400 companies in banking and finance have moved part of their business, assets, staff or legal entities from the UK to the EU. Banks have moved more than £900bn in assets from the UK to the EU, and insurance firms and asset managers have transferred more than £100bn in assets and funds. Many firms have deliberately split their business and chosen separate cities as hubs for different divisions so that no single financial center has dominated these relocations. Different financial centers have attracted different firms based on their sector of activity. For example, a third of all asset management firms that have moved something as a result of Brexit have chosen Dublin; 60% of the firms that have chosen Frankfurt as their main EU base are banks; and nearly two thirds of firms moving to Amsterdam are trading platforms, exchanges or broking firms. 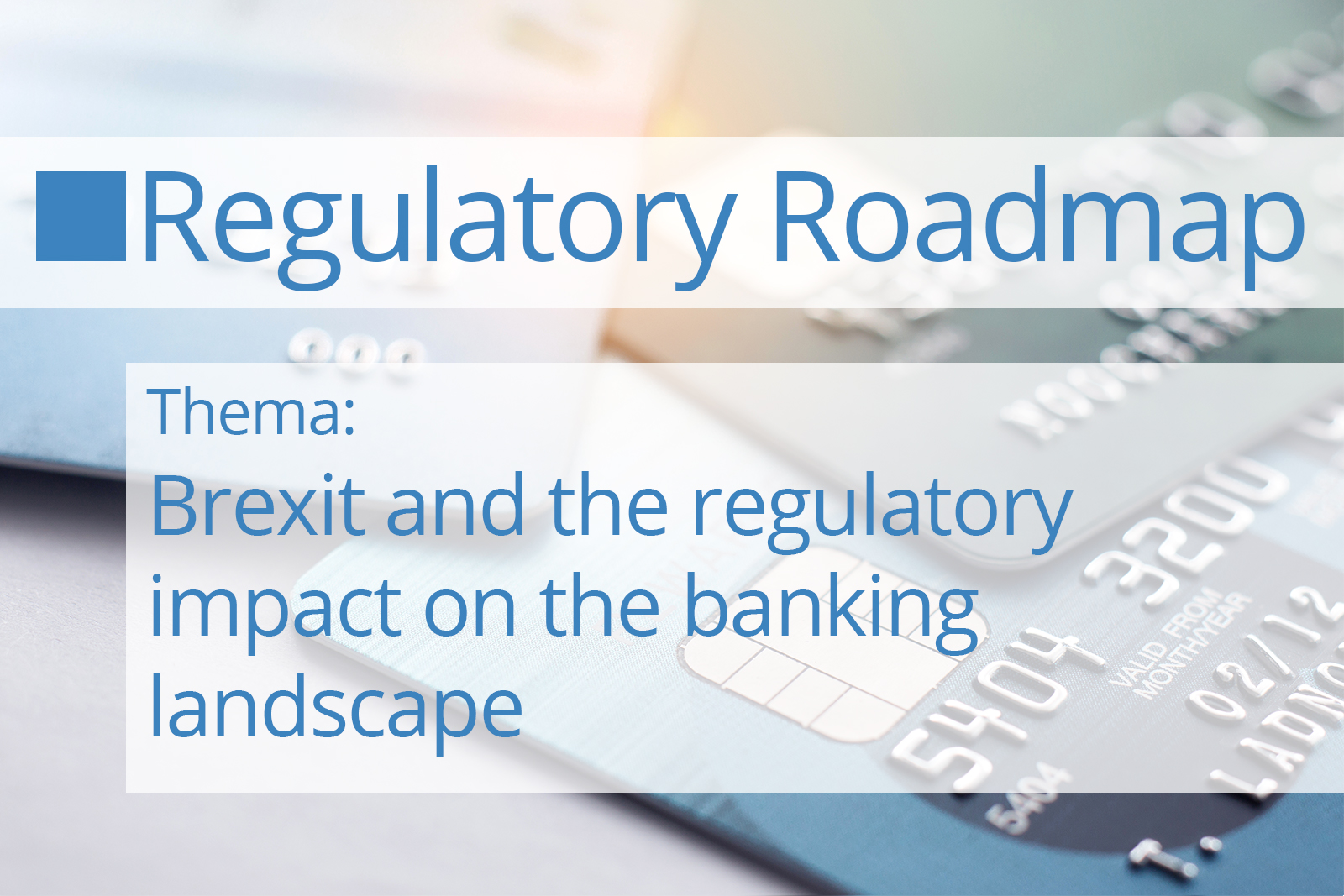 Dublin has emerged as the clear winner in terms of attracting business from the UK, with over 130 firms choosing the Irish capital as a post-Brexit location. Dublin came ahead of Paris, Luxembourg, Frankfurt and Amsterdam. In the longer-term, it is expected that Frankfurt will be the ‘winner’ in terms of assets, and Paris in terms of jobs.  Only a small number of firms have said what they are moving and already the numbers are very large: £900bn in bank assets is roughly 10% of the UK banking system. The final tally is likely to be higher, which will reduce the UK’s tax base, supervisory influence, and ultimately have an impact on jobs. The bigger concern for the UK is not jobs leaving the country but new jobs in the EU being created in future that might otherwise have been created in the UK. The shift in business, assets and legal entities will also gradually lead to a loss of influence of the UK in the banking and finance industry in Europe and around the world, as a greater proportion of business is authorized by and conducted in the EU. The shift in operations is not just one way traffic, and in the next few years many EU firms are likely to open a new office in the UK. Analysis of the EU firms using the current temporary permissions regime to access the UK market shows that over half of them already have a presence in the UK. Many of those that aren’t smaller firms who may decide it is not worth it. A likely outcome is that around 300 to 500 mainly smaller firms may open an office in the UK, much lower than the prevailing forecasts of around 1,000.

From UKs perspective, it is perhaps better for the industry to take the damage from Brexit on the chin and focus instead on recalibrating the framework in the UK so that it is more tailored to the unique nature of the UK financial services industry. Brexit can be the occasion for the UK to seek to develop closer partnerships in key sectors with other markets further afield. As the European Commission already announced in the Notice to stakeholders, starting 1 February 2021 after the end of the transition period, the EU rules in the field of banking and payment services no longer apply to the United Kingdom. These rules are including in particular the following:

The UK- authorized entities providing financial services are treated as third country entities with regard to the establishment of branches or agents in the EU Member States. This means that these entities are no longer allowed to provide services in the EU on a cross-border basis using their current UK authorizations. UK-authorized entities which have established branches in EU Member States have to comply, with the rules of the host Member State applicable to branches of entities having their head office in a third country, including the requirement to be validly authorized by the relevant competent authority of the host Member State in accordance with these rules. As an example, for Germany the Bundesanstalt für Finanzdienstleistungsaufsicht (BaFin) has set up a Checklist: Approval as a credit institution. The checklist is intended as an aid to help UK-authorized entities to prepare their application for a banking license.

The regulations in financial services after Brexit are still to be refined and it is hoped that the Memorandum of Understanding will be the first step towards a regulatory cooperation between EU and the UK. 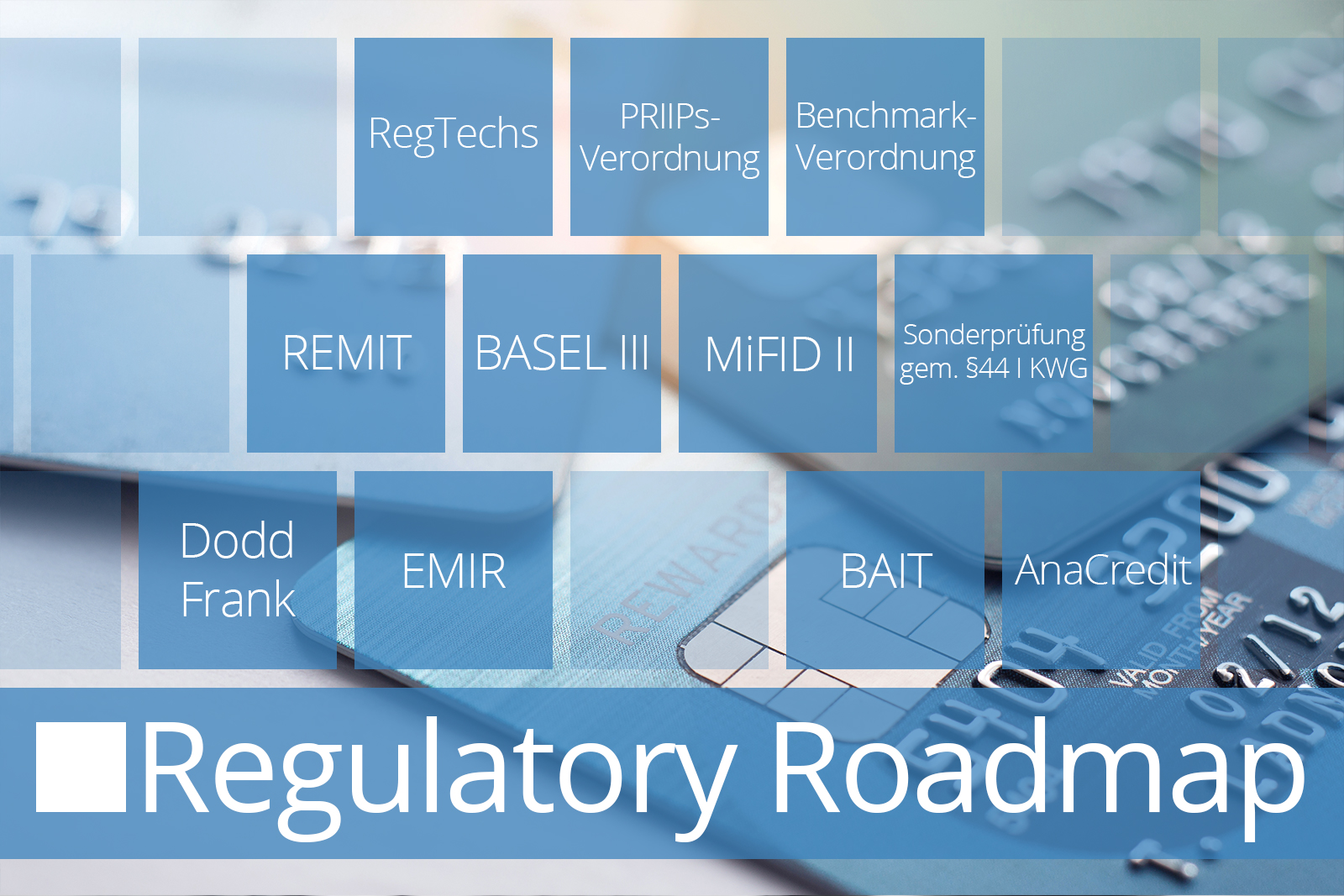 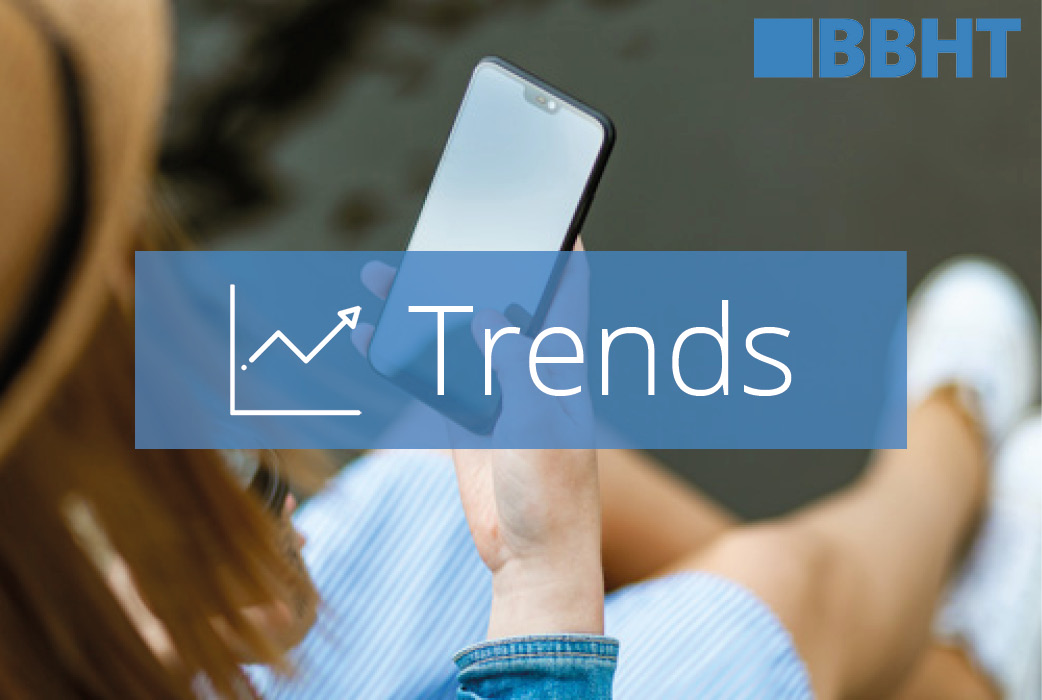